Palawan - Not Off To A Good Start 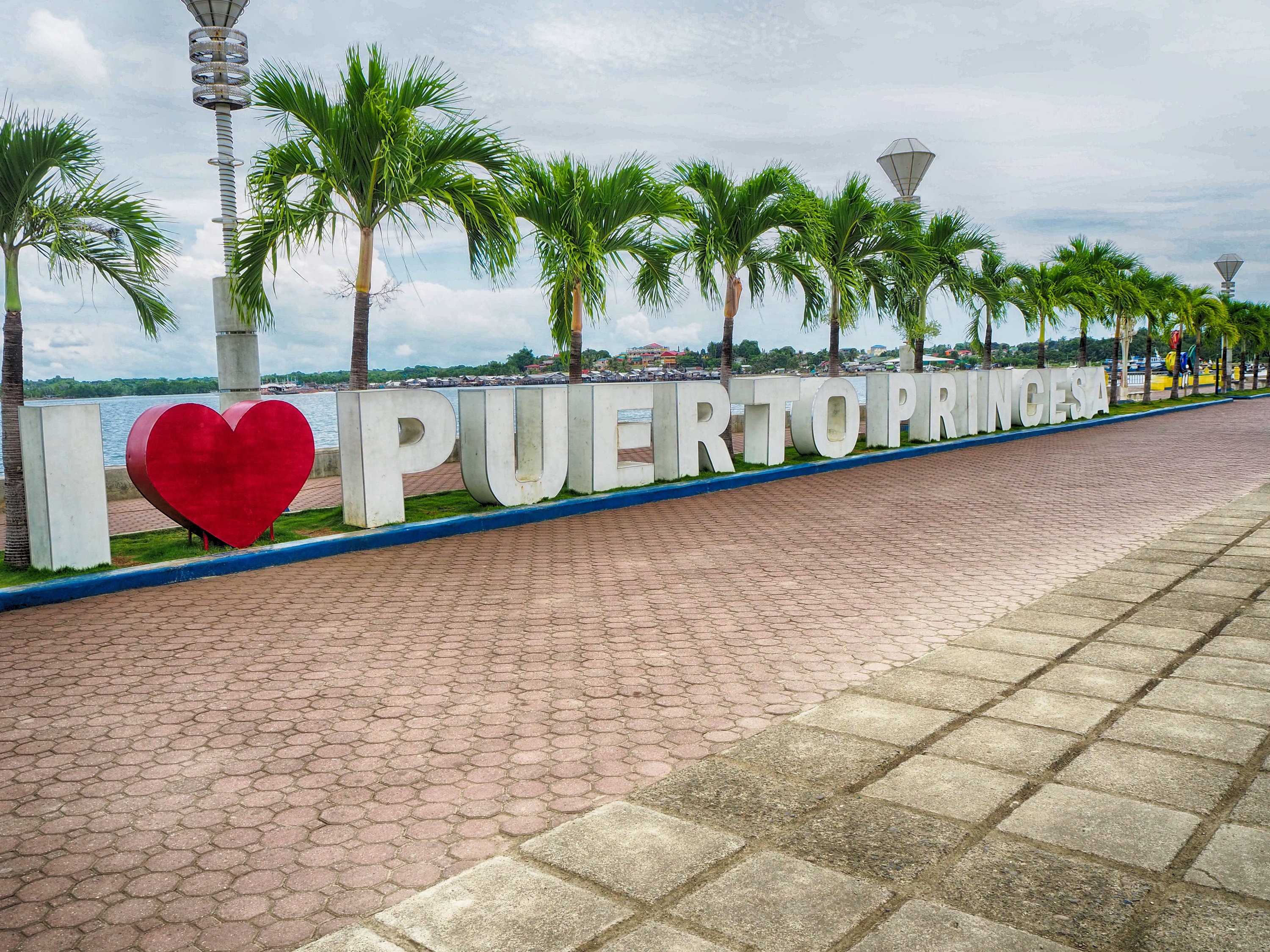 My flight out of Manila was leaving at 11am. I wasn’t sure how bad the traffic would be in the mornings so I made sure I had plenty of time to get to the airport. Turns out the traffic wasn’t bad and I ended up at the airport four hours early. I was flying to Puerto Princess today, the capital of Palawan. I was ready for some tropical island sunshine and chill out vibes. Of course what we want isn’t always what we get…

Full of new found confidence after navigating my way around Manila, I stepped off the flight ready to order my Grab and head to my hotel. Turns out Grab doesn’t service Palawan so now I had to get a regular taxi. Once again being literally the only westerner here, I was whisked off to a taxi by the over enthusiastic taxi rank man. One thing I hate about traveling is dealing with taxi drivers. It’s been my experience that they are just out to overcharge you. My taxi driver was super friendly and was wanting a chat. I automatically thought he was leading up to selling me something. Maybe I was just cynical and he really was just a friendly person. And after a while there it was. “I do tours too”. Of course you do. He was driving and trying to show me photos on his phone of a beach he could take me to telling me that his last Aussie customers loved it. Good for them I thought. 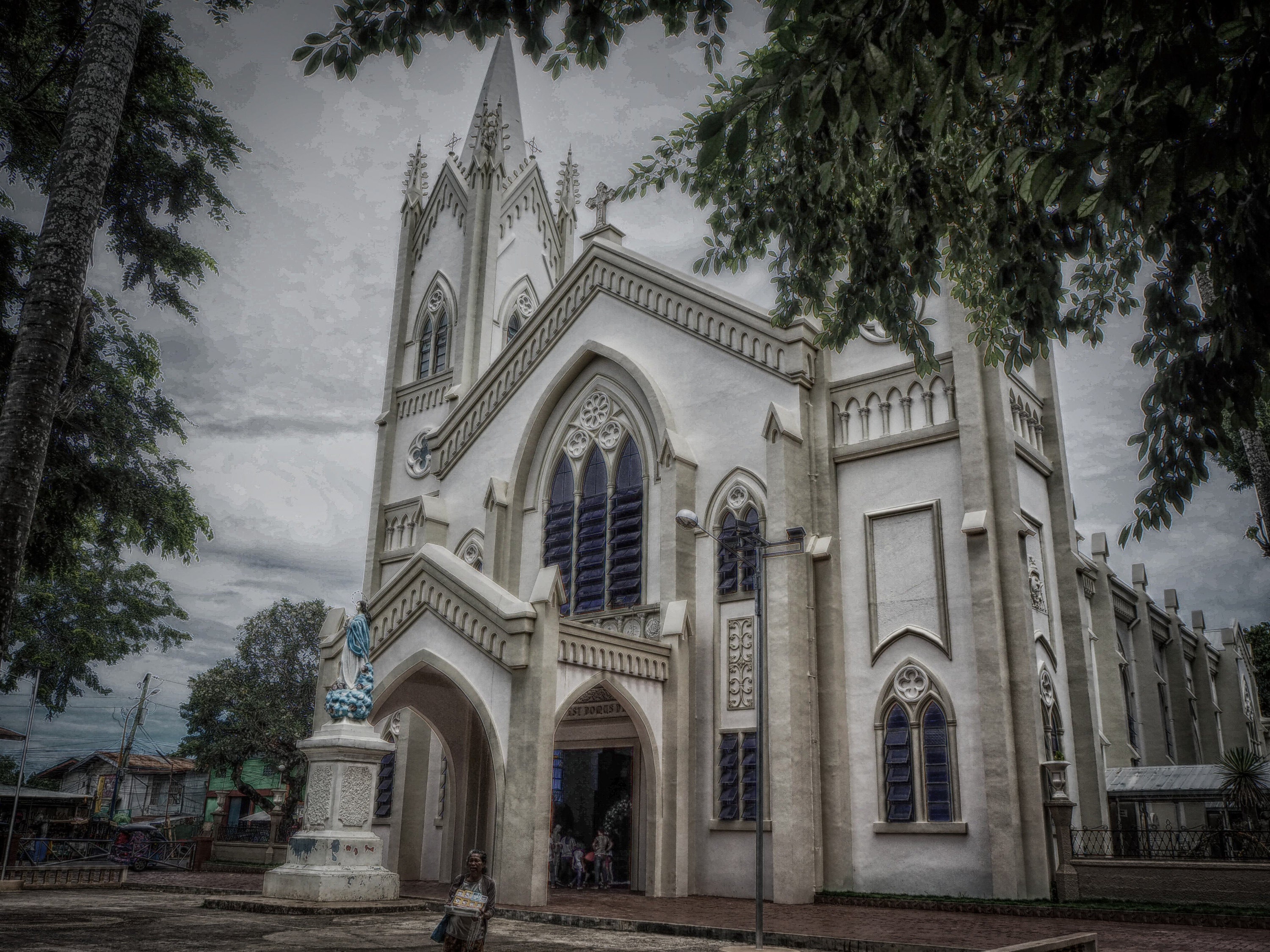 In all his enthusiasm to sell me a tour to Nagtabon Beach he had taken me to the wrong hotel. Umm…this isn’t it. The hotel name is wrong. In fact we aren’t even on the right street. We drove around for a little longer, him still talking about this amazing beach. Eventually we arrived at the hotel and I checked in. I was starving and my first mission of the day was to go and find food. I got changed and headed out into the street. I managed to find my way to the main street of Puerto Princesa but was noticing the distinct lack of restaurants. Well there was little local ones with the small plastic tables and chairs out the front. I would have been quite fine with giving one of these a go but they all served meat. Pork this, chicken that, beef everything. I kept walking until I found a hotel with a restaurant. Unfortunately it was one of those live seafood ones where you get to pick your dinner out of the fish tank. Don't worry little lobster, I wont pick you. I wont pick any of you. 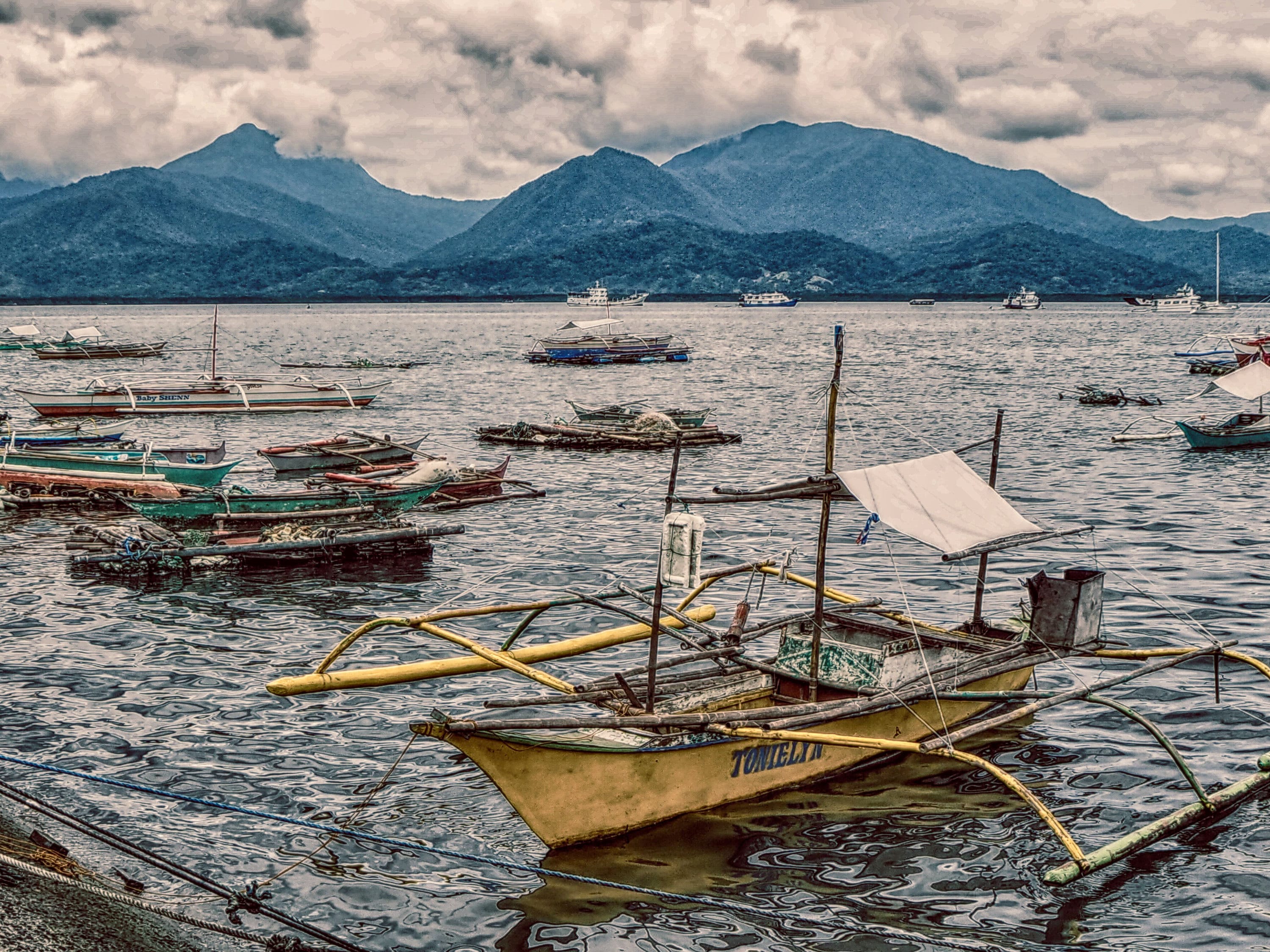 I asked the waiter if I could just get some sort of noodles with veggies. He asked me if I ate seafood and I said yes and he recommended a noodle dish from the menu. Ok I replied a little warily. I do eat seafood but Im very particular about it. It cant have eyes or a head or bones or fins of any sort still attached. And no legs. I don’t do legs. He bought me a HUGE dish and a super cold beer which was much appreciated since it was about 300 degrees outside. The first thing I noticed about my noodles was the octopus legs. Damn it. Oh well, I’ll just have to pick them out. Otherwise it was mainly just prawns and scallops. Well I thought they were scallops but they had a super weird texture. So I don’t even want to know what they were to be honest.

But it turns out I was super hungry and I demolished most of this huge dish. I asked for the bill and it came to 270 pesos which is literally about $5. I grabbed my bag to get my money out. I rummaged through and couldn’t seem to find any cash. Well this is awkward. I looked again and nope, I was definitely cash free. I didn’t even have my ATM card. I remember getting money out of my purse to put in my little shoulder bag. Did I leave it on the bed? Did I put it back in my purse and back in my backpack?

The waiter came back over and I was like “So hey! Totally awks I know but it turns out I don’t have any cash to pay for that huge meal I just ate. Im gonna have to run back to my hotel to get the money”. He looked at me with major suspicion. I would too to be honest. I offered up my phone and told him to hang on to it until I returned with the cash. He had no choice but to accept. I literally ran out of the restaurant back to my hotel. My hotel seemed to be way further away than I remember. And Im sure the temperature had now gone up to 400 degrees. Twenty minutes later sweaty and out of breath I got back to my room. Sure enough the money was there in my purse. I grabbed it and ran the twenty minutes back to the restaurant. The waiter had finished work but every other staff member seemed to know who I was. I gave them the cash for the bill and retrieved my phone. I apologised a million times over like the stupid tourist I was. Now I had to walk all the way back to my hotel again. 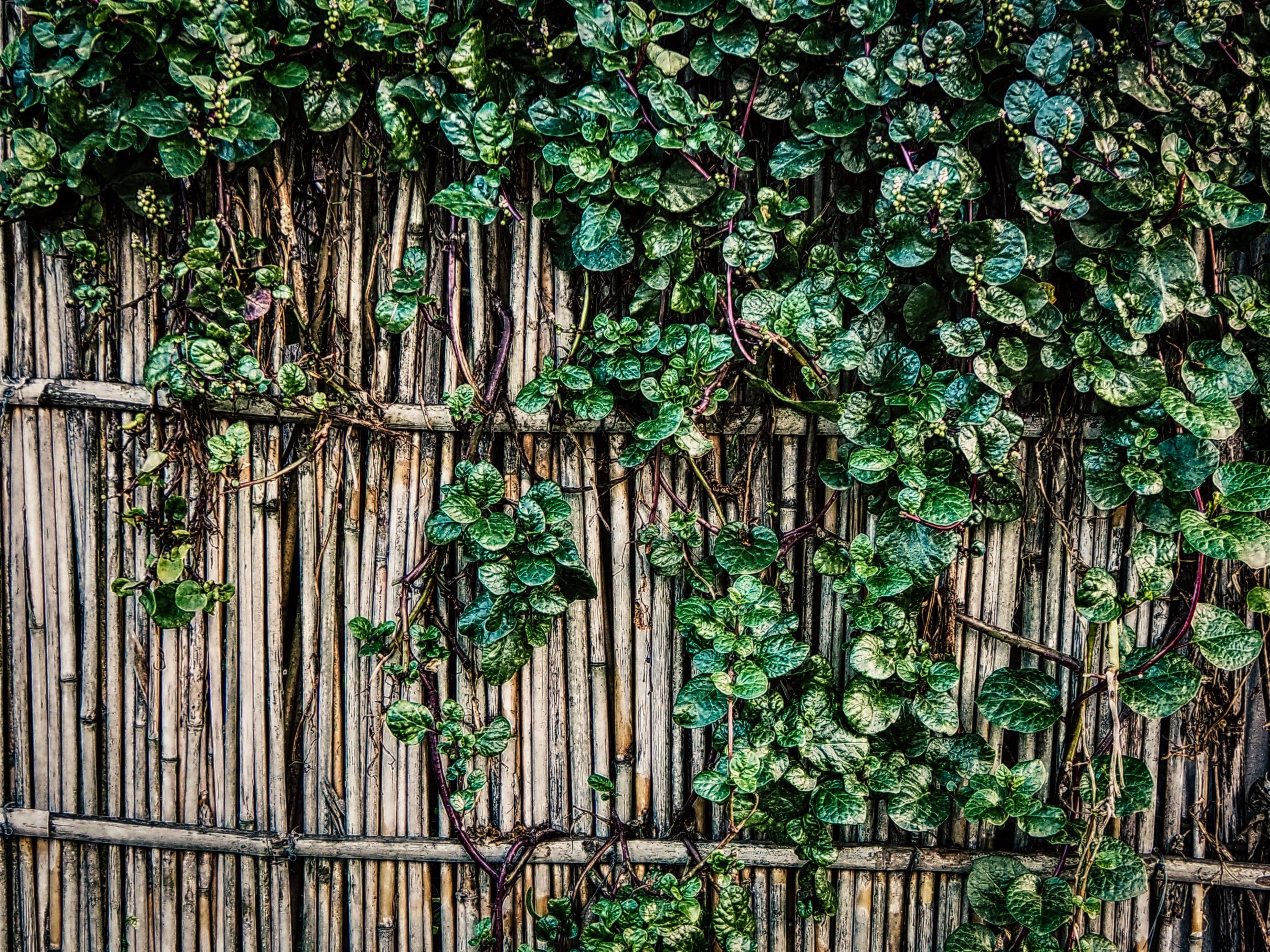 By the time I got there I was soaked with sweat. I went to my room and realised the toilet didn’t work. I went and found the lady to let her know to which she replied “Yes toilet no work”. “Umm…. say what now?”. Listen here lady, I have just eaten a huge plate of semi suspicious looking seafood, downed a beer, ran for nearly 45 minutes in 400 degree heat with 500% humidity. I think it would be in everybody’s interest if my toilet worked because one end or the other, all this stuff will be coming out. “None of the toilets in the hotel work” she replied rather matter of factly and walked off. Righty O then. Cant believe I paid $10 a night for this room….

I decided maybe I should just go to bed. Today hadn’t been hugely successful but Im sure tomorrow would be better. Wouldn’t it?