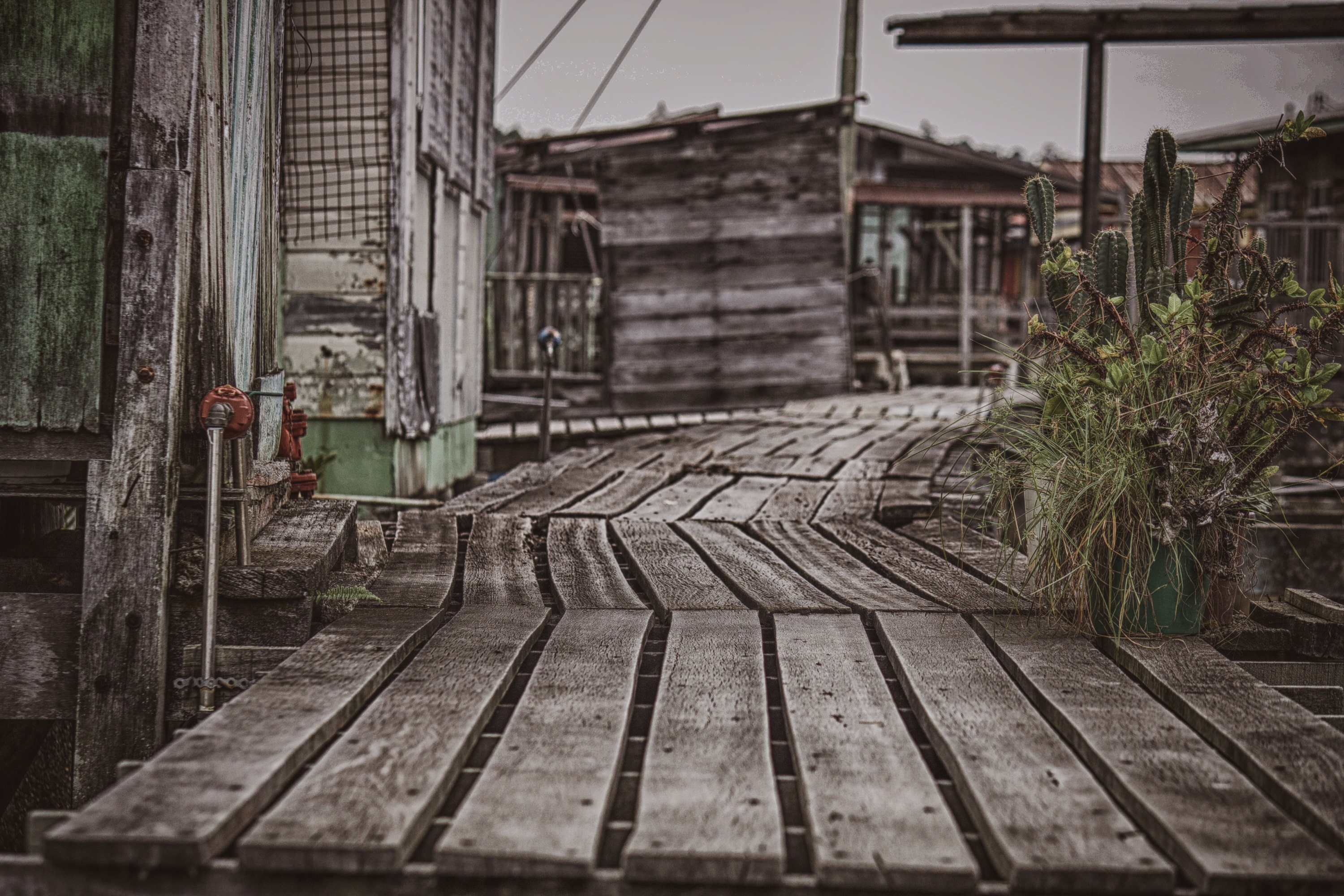 I was quite nervous about going to Brunei. I had never been to a strict Muslim country before and I realised that I didn’t know enough about their culture or their laws. I knew I had to dress conservatively and there was no alcohol but that was all. I didn’t want to accidentally offend anyone with my Western ways. Turns out I had nothing to worry about. Brunei is a warm, friendly and welcoming country. And I managed not to do anything stupid. I arrived at my accommodation and my host Maya was one of the most friendliest people I have ever met. She made sure I settled in and had everything I needed. She also gave me a list of things to do in Brunei and how to go about doing them. She gave me information on how to get the bus into the capital (Bandar Seri Begawan) and told me where I could get food from nearby. Suddenly I felt a lot more relaxed about my time here.

On my first full day in Brunei I decided I wanted to explore the capital and then go to Kampong Ayer (the water village). After breakfast I found the bus stop and caught the bus into the city with no drama at all. A walk to the mosque and then a lap around downtown took less that an hour. Bandar Seri Begawan is NOT a big city. It was time for lunch and I really wasn’t sure what or where I could eat. I found a restaurant that had the menu out the front. I like this because I can see if there is anything I can eat before making the commitment to go inside. While I was looking at it, the two young girls who worked there came to the door. They both seemed excited that I was there. They giggled and asked where I was from. I told them Australia and they seemed suitably impressed. These girls were adorable, how could I not eat here! They led me to a table and they both took my order together. The lady behind the counter waved and said hello. These people were just so damn friendly. I explained I didn’t eat meat and they bought me a huge plate of freshly cooked noodles with vegetables. It was delicious and only cost me $3. 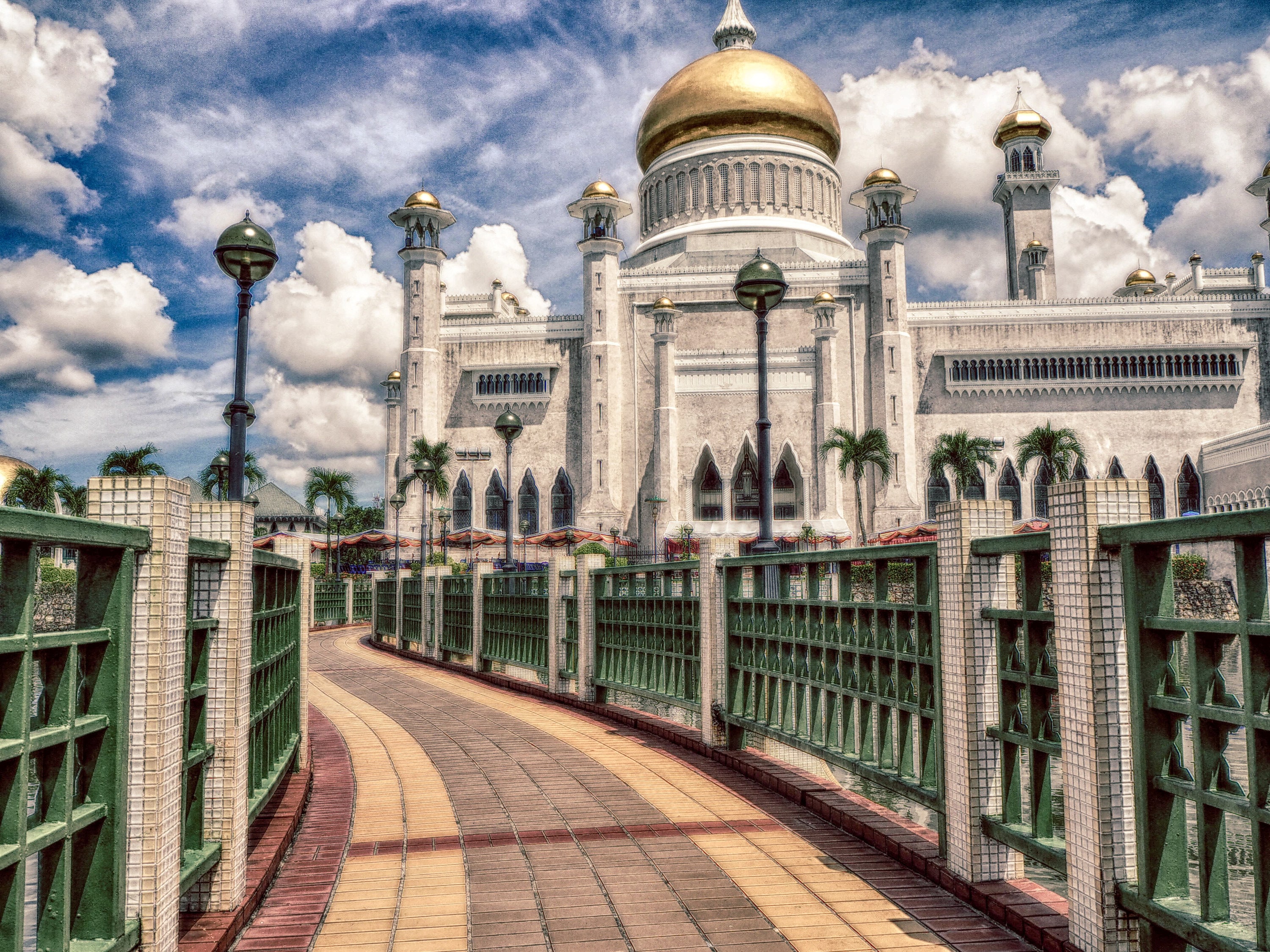 After my huge lunch I wanted to catch the boat over the the water village. This also turned out to be super easy. We shot across the river and I walked up the boat ramp and onto a series of intertwined boardwalks that weaved their way through the houses. The whole village is built over the river and everything is on stilts. The boardwalks were not at all sturdy and with every step something moved. Looking around I could see where houses had collapsed into the water. Parts of the boardwalk were rotting away and it took my full concentration to watch where I was walking. I felt as if I would suddenly fall through and end up in the muddy river below at any moment. This place was fascinating and such a contrast to the “richest country in the world” image that Brunei has. I could have walked around for hours but as someone that suffers from vertigo walking along rotting boardwalks with no safety rails was seriously challenging me.

I caught the boat back across the river and went to the bus terminal to get the bus home. A man came and sat next to me and wanted a chat. Problem was he didn’t really speak English. And he was a bit weird. He was saying things to me and I told him that I didn’t understand what he was saying. He would just stare at me and then laugh and mumble something. Then he would say something else and we’d go through the whole process again. He tried to tell me that he spoke “Englishes” and I told him that I beg to differ. He would then get cranky and then start to laugh again. Now he was asking me about food. Was he asking me out? Was he hungry and wanted food? Where the hell was my bus so I could get away from this guy? Finally I saw my bus pull in and I took off across the bus terminal so quickly that this guy didn’t even see me disappear. 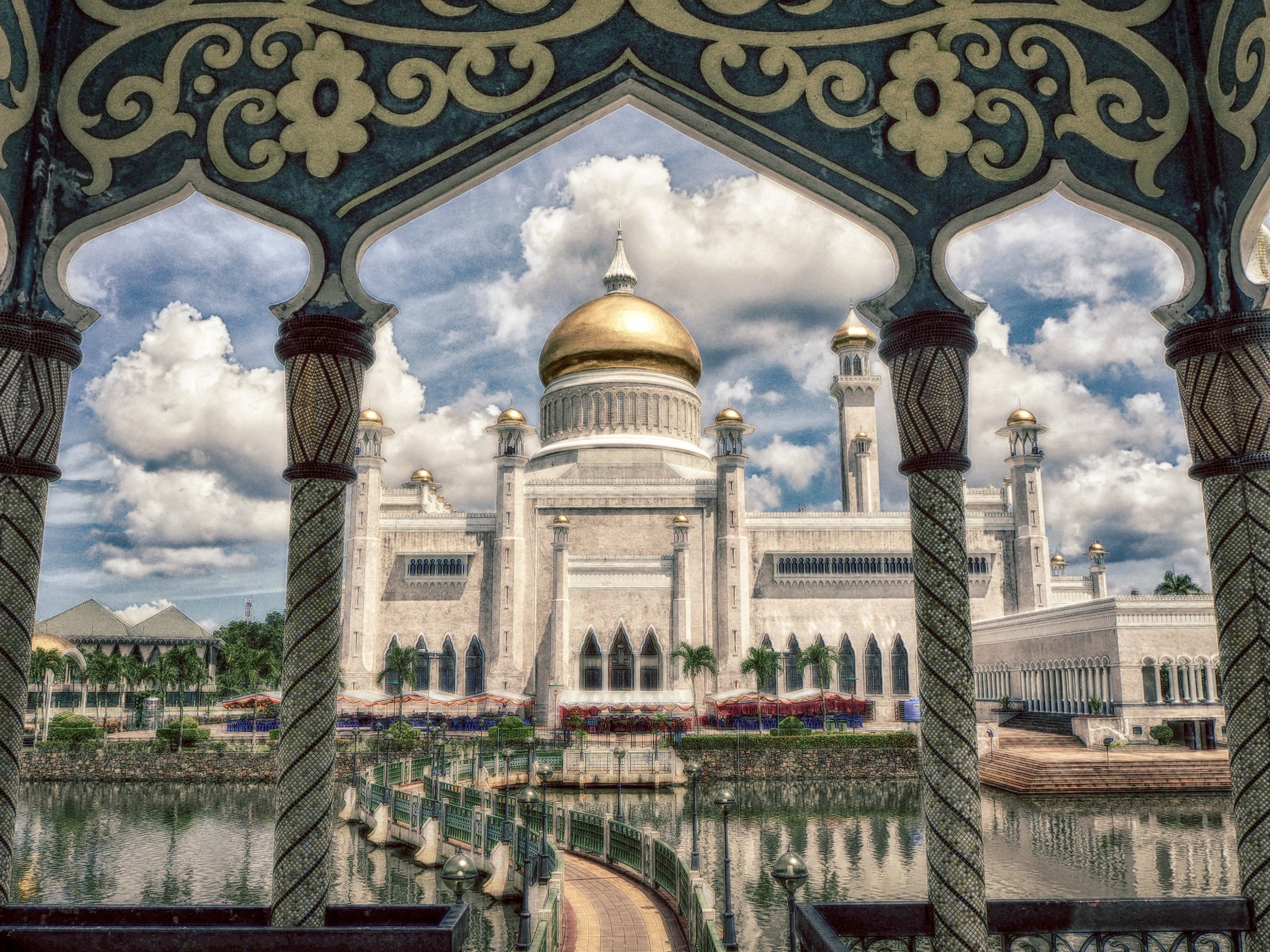 I managed to get off at the right bus stop and walk back to my accommodation. While I was out two young Korean girls had checked into the room next to me. I said hello and went to my room to chill out with some Netflix. At about 10.30pm I heard a knock on my door. Who the hell could this be I thought? I opened the door and the two Korean girls were standing there looking a little worried. I asked if they were ok and they told me they were scared about being in such a big house alone (the house was three stories). I told them that they weren’t alone and that I was there and so was the man that lived on the top floor. They still seemed frightened so I went and turned some lights on for them and went downstairs and locked the front door. This seemed to make them feel better. I assured them that they were ok but if they needed anything they could just come to my room. They were extremely thankful and I went back to bed. 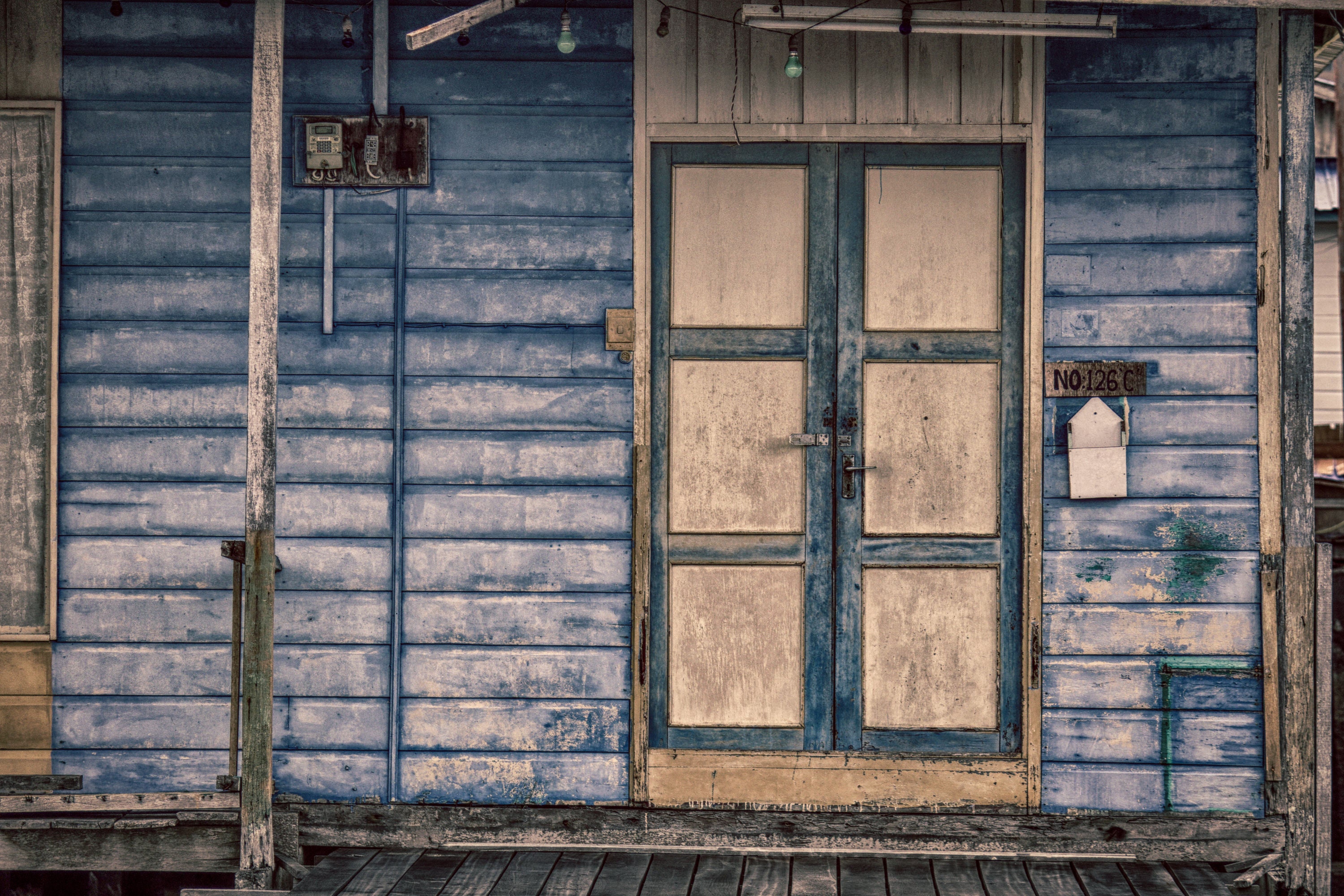 I have no idea if they came back to my room during the night because I passed out into a deep sleep. I was looking forward to tomorrow as Maya was taking me hiking up in the hills. It was going to be great to get out in nature. As long as there were no monkeys in said nature. While most people were excited to see monkeys in the wild, I was not one of these people. Call me weird but I do not like monkeys and I’d managed to go the whole trip so far without seeing one. And I wanted to keep it that way thank you very much…..