Leaving Palawan - A Long Ass Day For A Short Trip 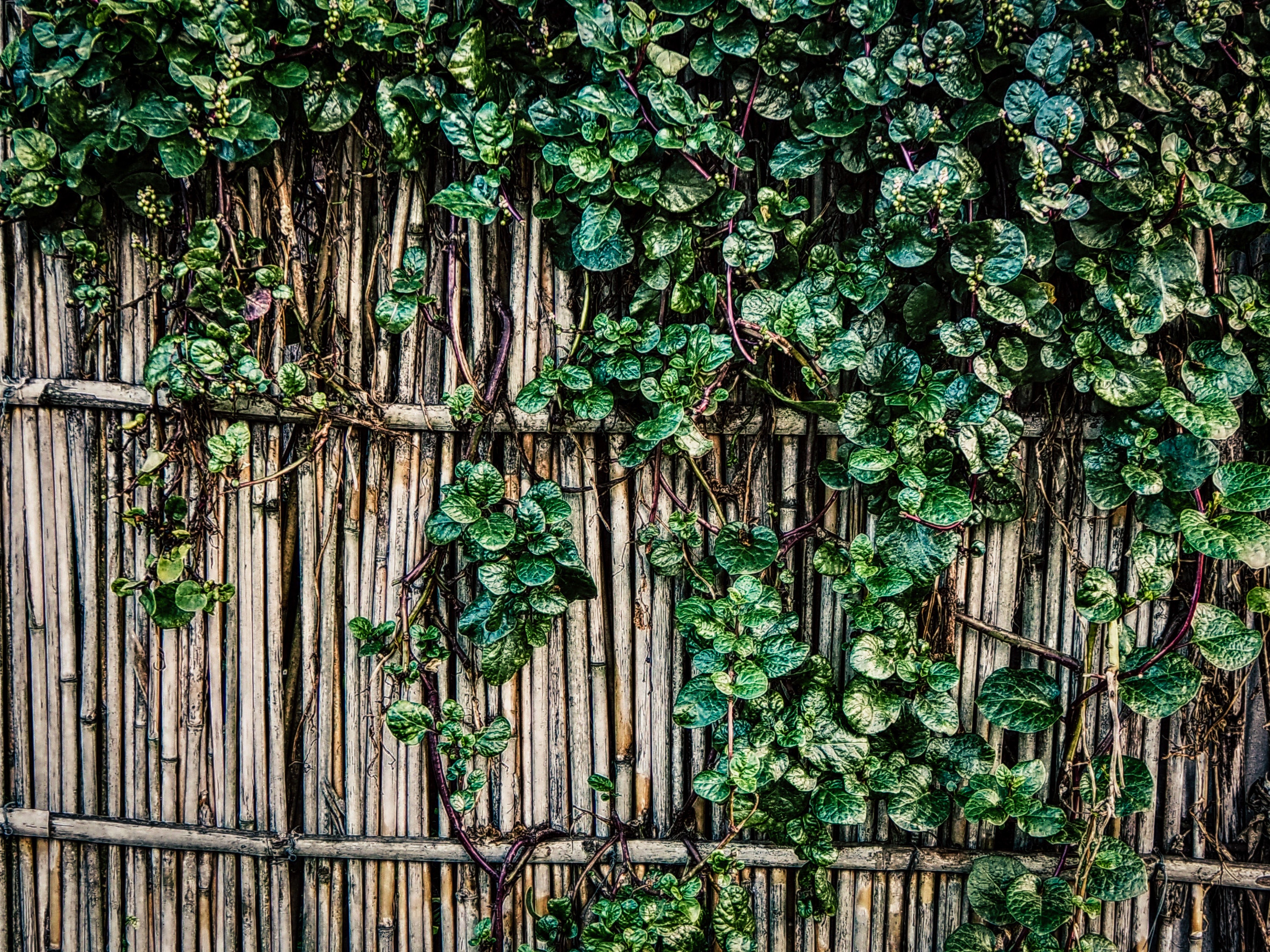 My time in Palawan was up and it was time to head to Borneo. I had a long day of traveling ahead of me so I was pretty annoyed when I woke up at 5am and couldn’t get back to sleep. This was just going to make my day extra long. I bummed around until it was time to check out of my hotel. Despite its flaws I did enjoy staying there. At 12pm loaded up with my back pack I told the hotel lady I needed to get to the airport. “Is tricycle ok?” She asked. Is it ok? Hell yes! Ive been waiting for an excuse to catch one of these things. The tricycle is basically a closed in motorbike with a sidecar. She flagged one down for me and I jumped in, throwing my back pack on the small shelf at the back. My bag wasn’t secured in any way so I was hoping it wouldn’t bounce off down the road. We went cruising down bumpy dirt roads, through giant muddy puddles and darted in and out of crazy traffic. Every time we stopped the engine would cut out and the driver had to kick start the bike to get us going again. And Im sure the exhaust fumes were giving me carbon monoxide poisoning.

But it was fun and it literally only cost me AU$1.50 for the trip. I checked in and went in search of food and hopefully beer. Puerto Princesa airport isn’t all that big though and I had a choice of literally four places for food, which all served meat. One place did have a pesto pasta so that was going to have to do me. It was fairly revolting but I ate it anyway. I then managed to find beer and had a couple while I waited the four hours for my flight to depart. The boarding process is a bit chaotic as they call a million flights at once and you basically cant hear or understand anything they are saying. My flight left at 5pm and the first leg of the trip was taking me back to Manila. I was a bit confused where to go as the transfer signs weren’t really that clear. I was standing there obviously looking confused or lost and as always a friendly helpful Filipino came and asked me if I was ok. This is what I loved about them. They will go out of their way to help people without any prompting whatsoever. The lady pointed me in the direction of the transfer desk which by the way was literally right in front of me….

I had a five hour layover here so I wondered around a bit before finding my gate and pulling up a chair. Once again the boarding process was chaotic. They were boarding flights from my gate that weren’t even listed so you never knew if it was your flight or not. Our boarding time came and went and we were still there. They then made an announcement that we had a gate change and please make our way to the new gate. Everybody rushed to the new gate pushing and shoving each other on the way. We boarded and because of the delay we would now be arriving in Kota Kinabalu at 2am. I was not at all keen to be trying to find my way to my accommodation at that time of the morning so I had already decided I was going to stay at the airport until daylight. 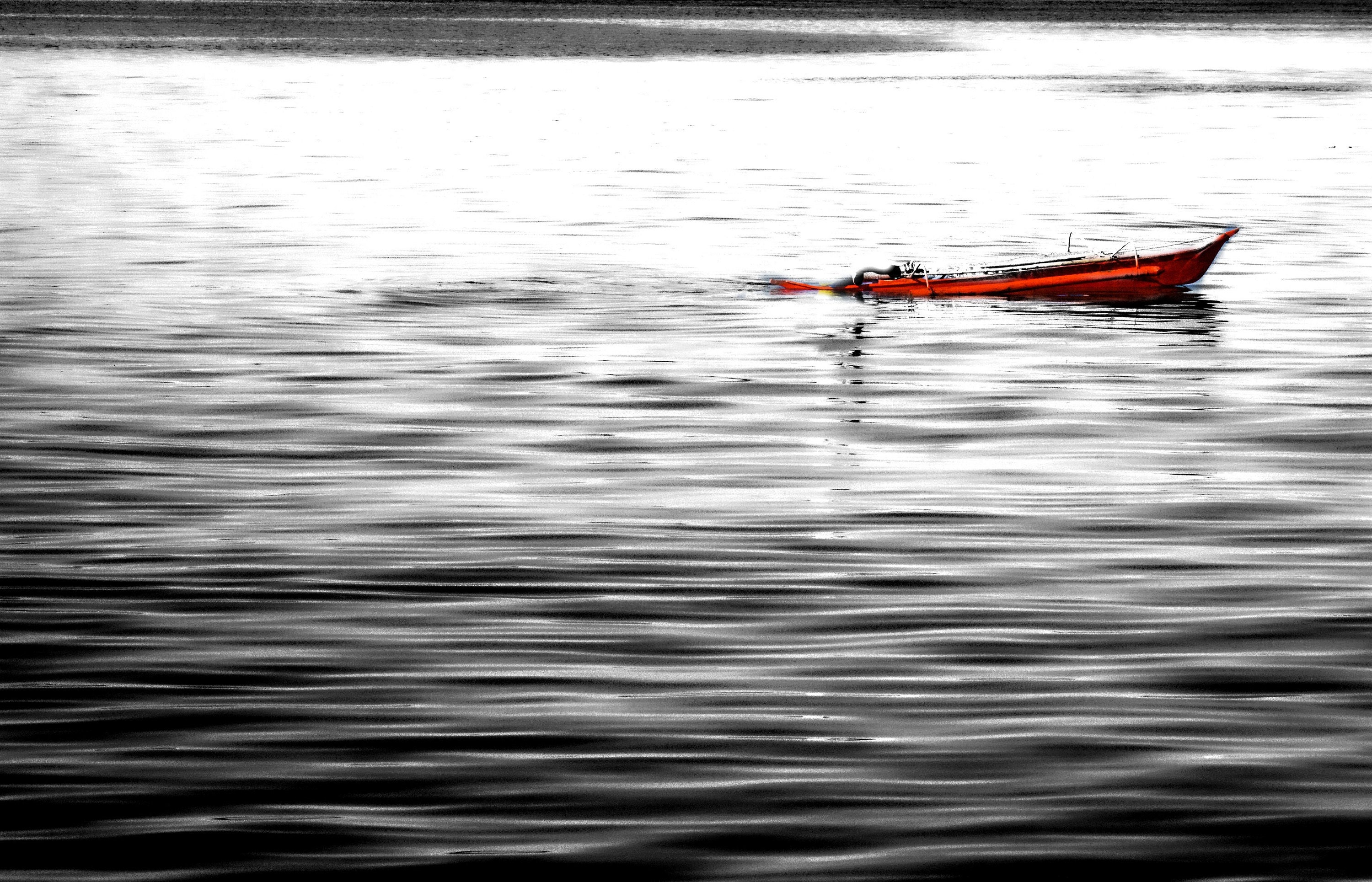 We arrived and I had been awake for over 20 hours now. I cleared immigration and went to find myself somewhere to curl up and hopefully get a couple of hours sleep. I found a bench seat and made myself a makeshift bed. The air-conditioning was set to some sort of sub arctic temperatures and frostbite started setting in. I curled up into a tiny ball to try and keep warm. I was curled up so tightly you could have fast bowled me down a cricket pitch. Despite it being freezing and my makeshift bed being ridiculously uncomfortable, I fell asleep pretty much straight away. When I woke it was 5am. Alrighty then, time to get my shit together and get to my hotel.

I tried ordering a Grab but the address of my hotel wouldn’t come up. Damn it. Now I have to deal with a taxi driver. I found one and showed him the address of where I was going. He read it a million times and then got out the torch on his phone and read it a million more. He then went to confer with another taxi driver, came back and checked that this was in fact where I was going and then read it by torch light again. This process repeated at least three times. I suggested that maybe he call the hotel to get directions and gave him the number. He said I should call. I said that he should call since a) He speaks Malaysian and b) He was the one driving so it was probably best the directions were given straight to him. About three phone calls later and another quick read with the torch we were off.

We got within the vicinity of the guest house but still couldn’t find it. We drove around and around the same streets with endless phone calls between the taxi driver and the guest house owner. My taxi driver was confused, this I was sure of. After a few more laps around the neighbourhood and a couple more phone calls we finally made it. I was shown to my room and given a brief tour of the facilities. I was shown which key was for what but I wasn’t taking any of it in. I could see my bed and it was big and comfy and I very much wanted to be in it. When my host finally left me I laid down and within about 0.02 of a second I was sound asleep. My exploration of Kota Kinabalu would just have to wait for a while…